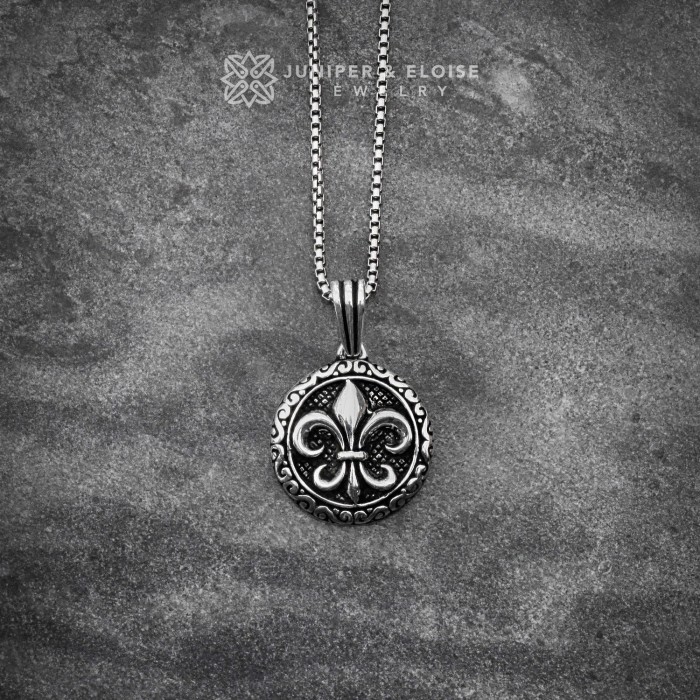 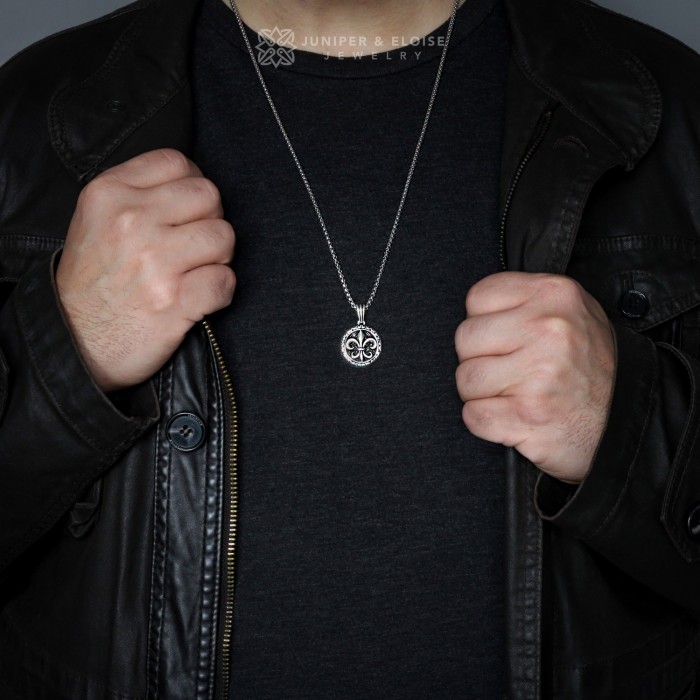 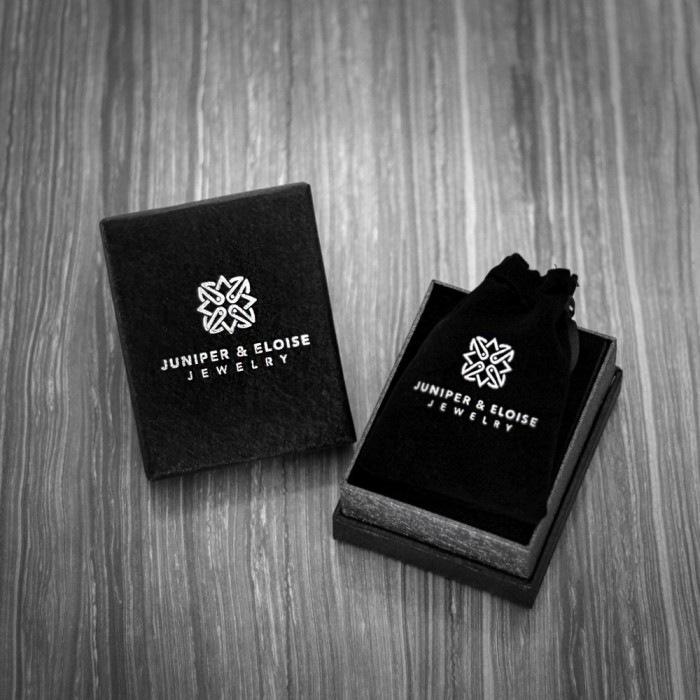 NOTES FROM THE DESIGNER:

The English translation of "fleur-de-lis" is "flower of the lily." This symbol, depicting a stylized lily or lotus flower, has many meanings. Traditionally, it has been used to represent French royalty, and in that sense it is said to signify perfection, light, and life.

Military units, including divisions of the United States Army, have used the symbol's resemblance to a spearhead to identify martial power and strength.

The Roman Catholic Church ascribed the lily as the special emblem of the Virgin Mary.