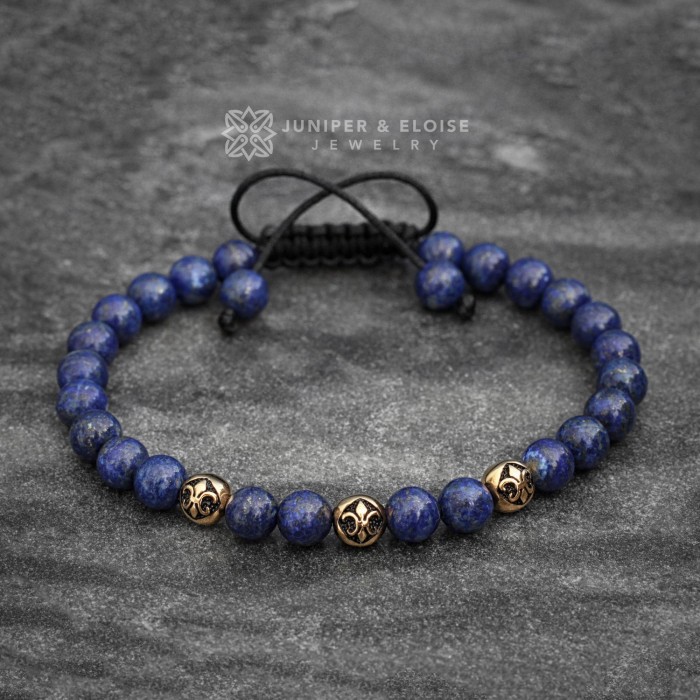 Handcrafted adjustable bracelet made with 5 mm Lapis Lazuli stones, featuring 3 Antique Bronze Fleur de Lis beads. It's adjustable, utilizing a sliding knot made with macrame cord and is easy to put on and take off by yourself.  These unique designs are handcrafted with great attention to details using high quality materials. 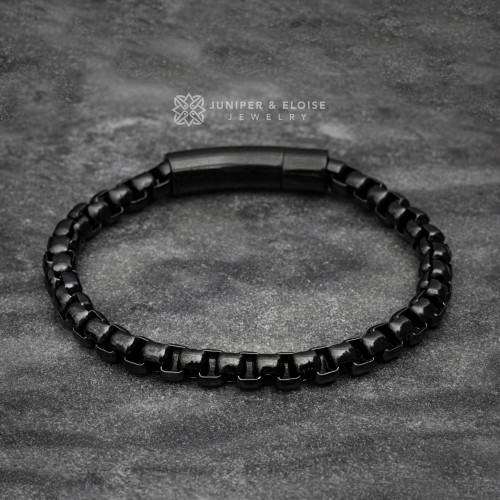 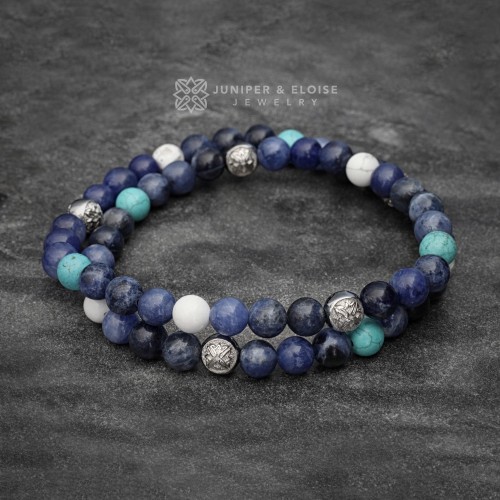 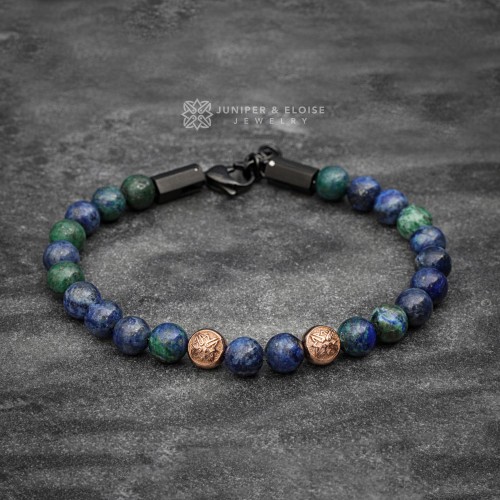 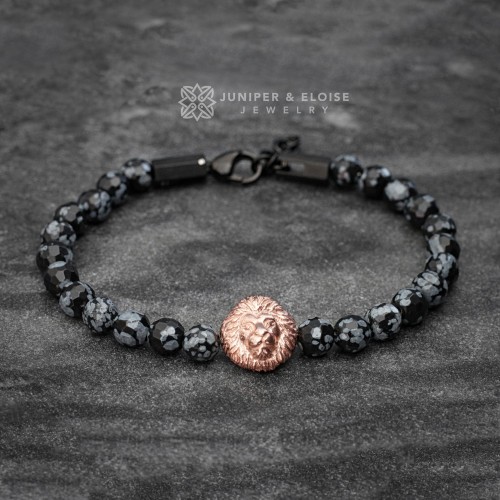 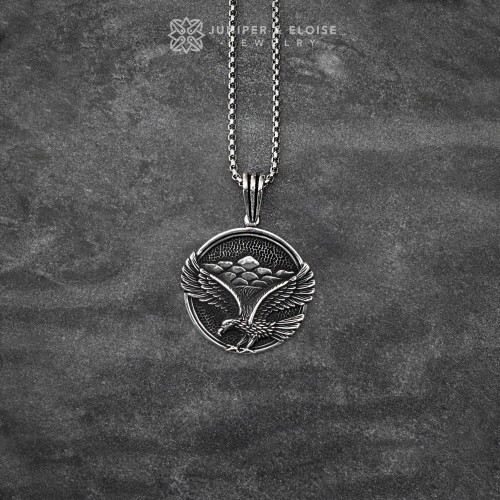 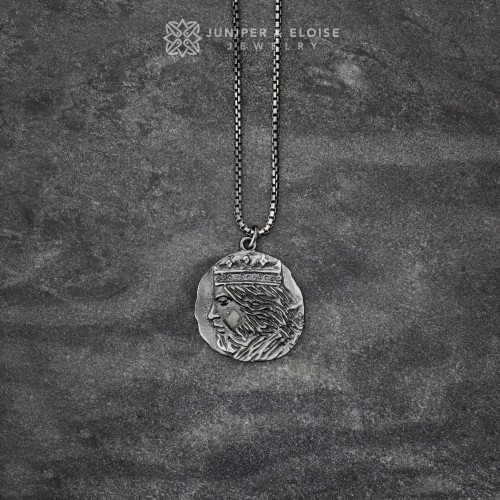 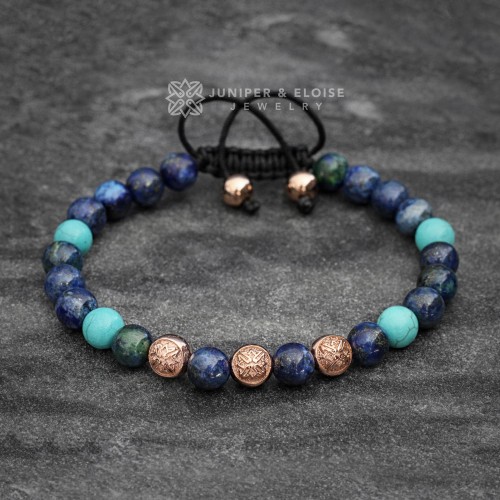 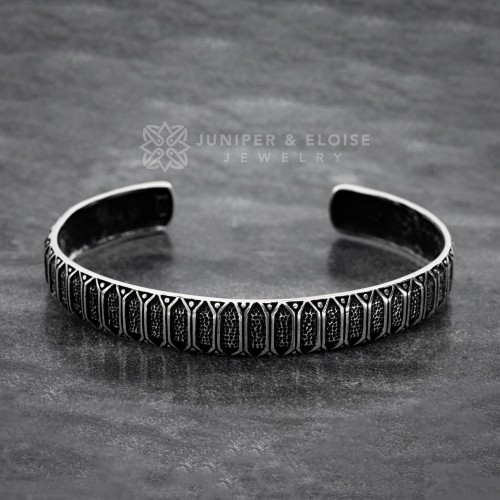 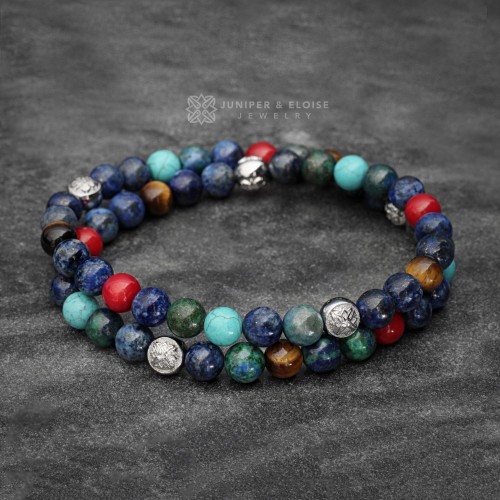 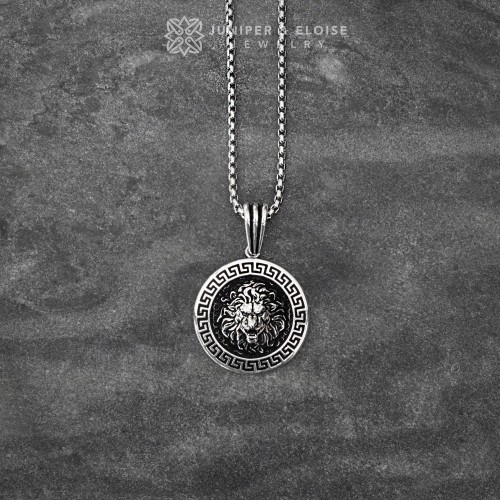 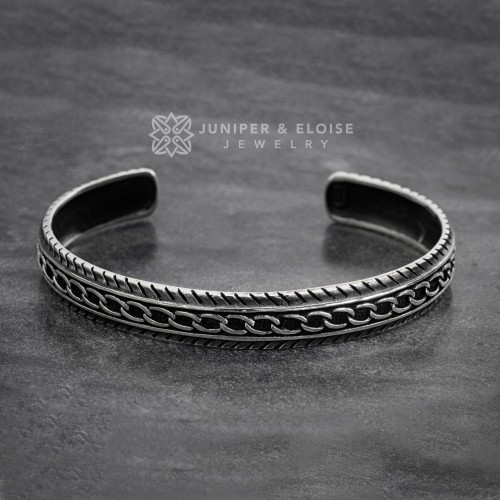 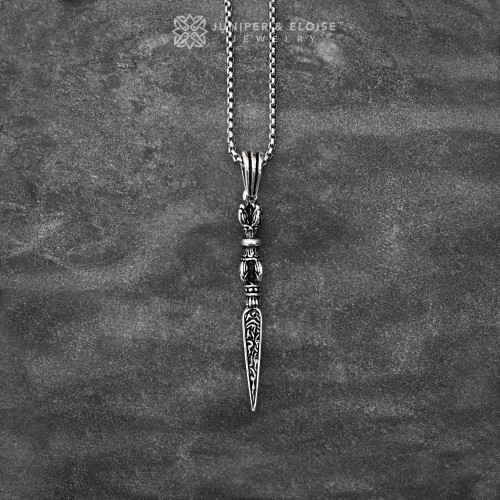